Today, the science of life “Ayurveda” has been widely accepted as a safe, effective healing option for even life threatening diseases. Time-tested, this oldest and one of the most holistic and natural treatment systems known for restoring health and wellness to millions across the planet.

The origin of Ayurveda has been attributed to Gods, legends and mystics. What history has clearly recorded is with the passage of time, the establishment of one of the most profound holistic healing systems mankind has known. We now know that Acharyas and Bhuddhist monks, through their inquisitive search and persistent dedication were instrumental in perfecting and spreading Ayurveda throughout the subcontinent.

According to historian C.V. Kujuraman, the two Gods of the Ezhavas, Cittan amd Arattan are in fact Bhuddhists; Cittan was also a Sidhan. Some others view Ezhazva God Arattan is Lord Bhuddha himself. Bhuddhism in Kerala connects back through Sri Lanka to as far back as the 3rd century BC, when the Bhuddhist monk Rakshithadheeran came to Kerala along with his followers to spread the faith.

The first Malayalam book published by the Dutch in 1675, titled Hortus Indicus Malabaricus, speaks in its preface about a reputed Vaidyar (Doctor) Karappuram Kadakkarapally Kollathu Veettll Itty Achuthan (of present-day Alappuzha district), as the main force behind the book. The book mentions a few famous Ayurvedic scholars and the Late Vaidyavachaspathi Sri. N.K. Padmanabhan Vaidyar, founder of Nupal, came from that lineage. He belonged to a family; ‘Vallat Tharavadu’ at Cherthala in the Alleppy District still performs rituals related to solving various health related issues.

Thus the unique formulations of Nupal can be traced to original manuscripts, which were practiced by Vaidyars of Vallat Tharavadu 500 years ago… 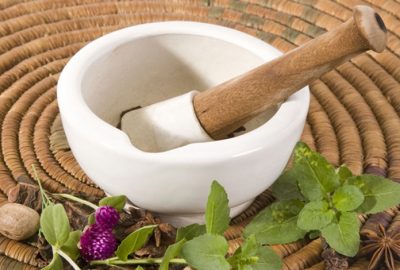 Sprouted in the pristine land of India some 5000 years ago, Ayurveda, the science of life and longevity, is the oldest healthcare system in the world and it combines the profound thoughts of medicine and philosophy. Since ancient times, Ayurveda has stood for the wholesome physical, mental and spiritual growth…

Use this form to find things you need on this site